Thank you for your interest in our company.

Unfortunately, we are not hiring writers now due to low season.

We will be glad to review your application in the future. 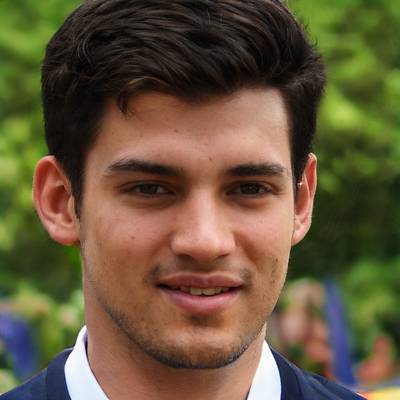 Hello! I haven't uploaded my bio yet. Let's chat!

This gentleman delivered exactly what was asked for, in concise and precise formatting, and followed the directions I gave him to a T. I couldn't have asked for anyone better to write what I considered a very tedious paper that I had no idea as to where to begin. His pricing was reasonable for his work, and it was delivered not only on time but nearly a week early. Hire this gentleman, you won't regret it!

Thank you so much. Very quick and on time. Blair had my paper completed the exact same day. Thank you so much for your help. He was willing to make whatever changes I needed. I will need his assistance again.

I have told the writer to reference in a HARVARD style but they still haven't followed the instructions. The work looks like it has been rushed! Not enough detail.

The writer did not appropriately answer my research paper. He also had a lot of grammatical errors and had no structure in writing my research topic. I also did not appreciate the customer service he gave me. He made me feel like he was doing me a favor rather than him doing the job efficiently and properly.